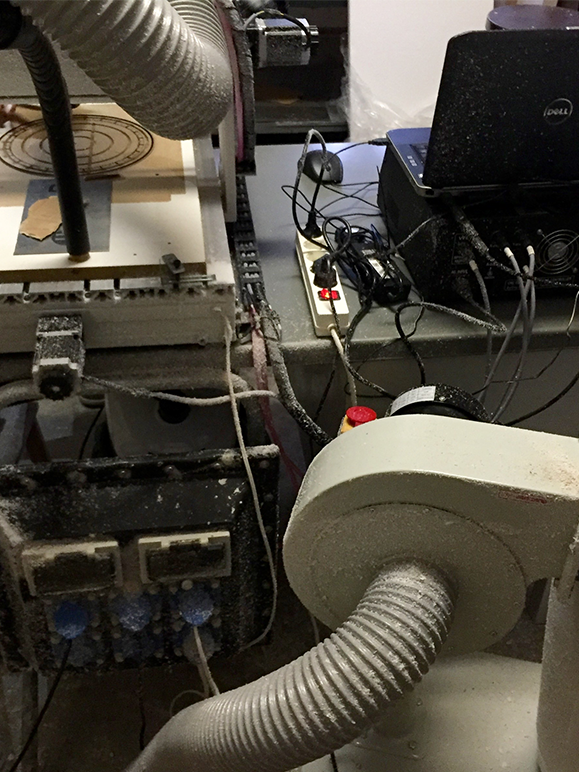 The two – dimensional steel wall lamp “framework” features a high-quality LED strip and is the first step towards a new series of lamps which we intend to take another minimalist yet richer tone ; entirely in the musical tradition of Philip Glass , Michael Nyman and Arvo Pärt . The lamp is to be operated by touch. See how the bottom can be the top. Optical illusion? Deceitfully beautiful! ( Edition 50 pieces) 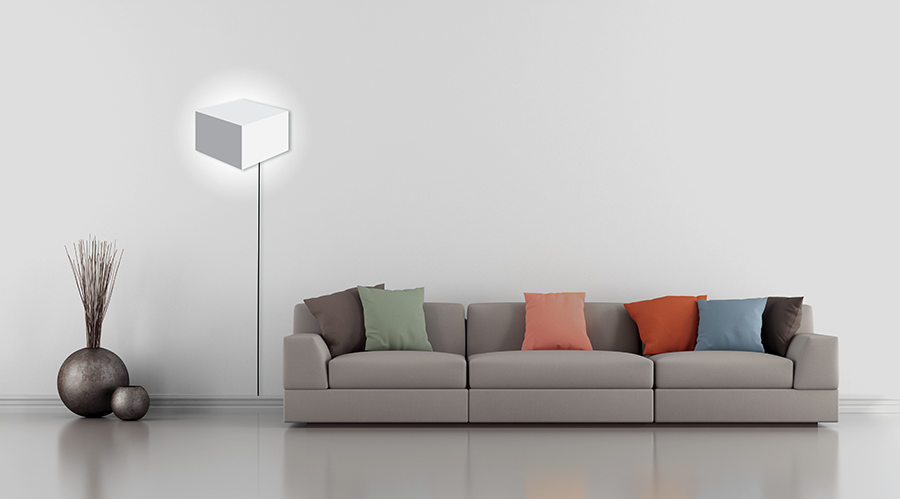 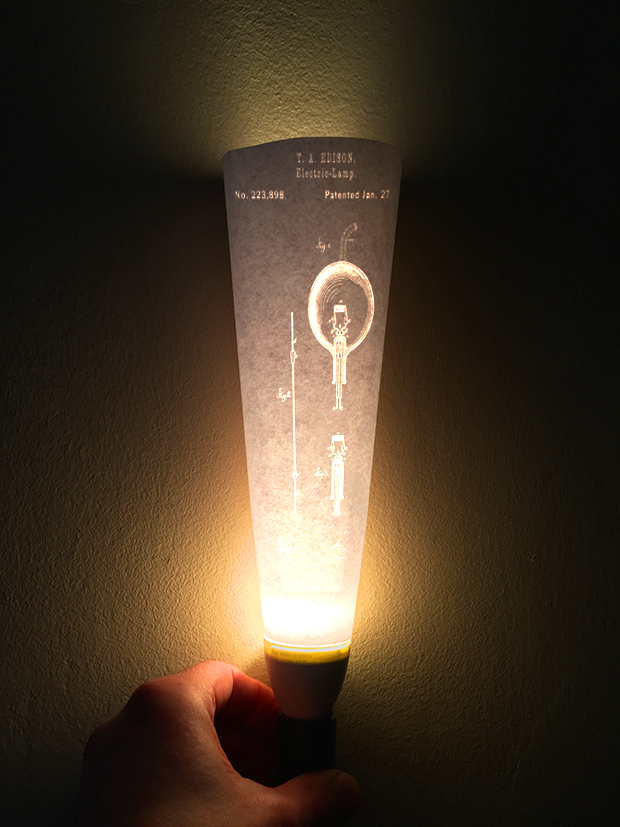 Prototype for a laser cut sheet of paper that forms a lampshade for a LED. This includes the transparent contour of the patent application of Edison’s light bulb. 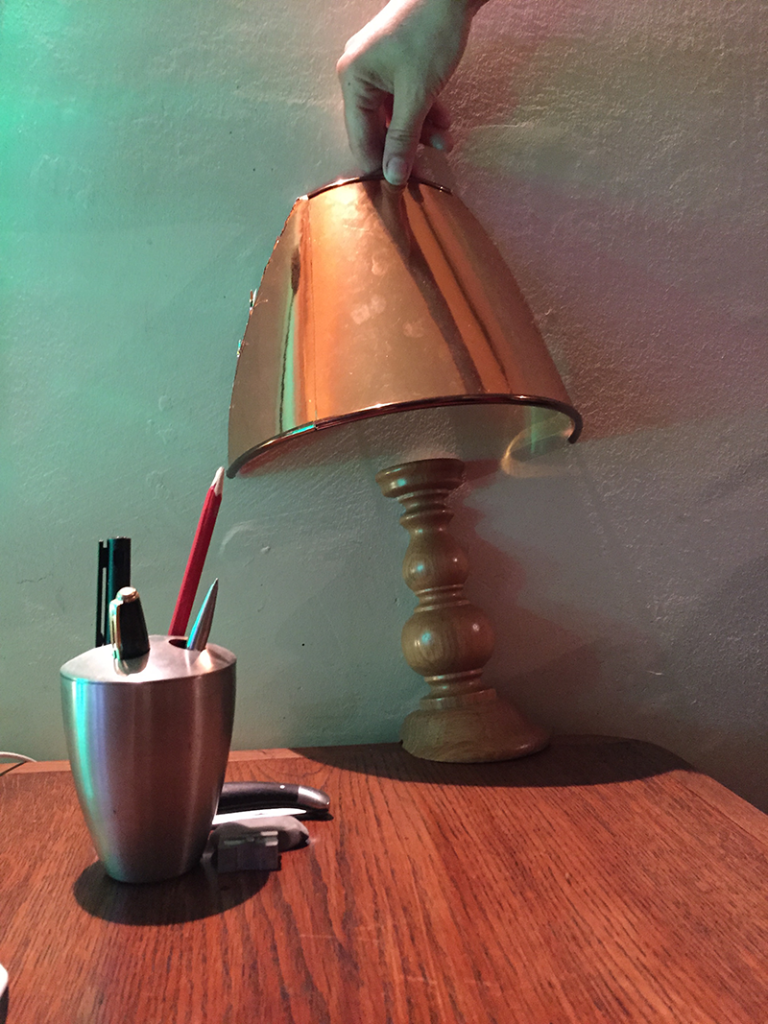 Mock-up for a lamp that needs to disappear in its environment. 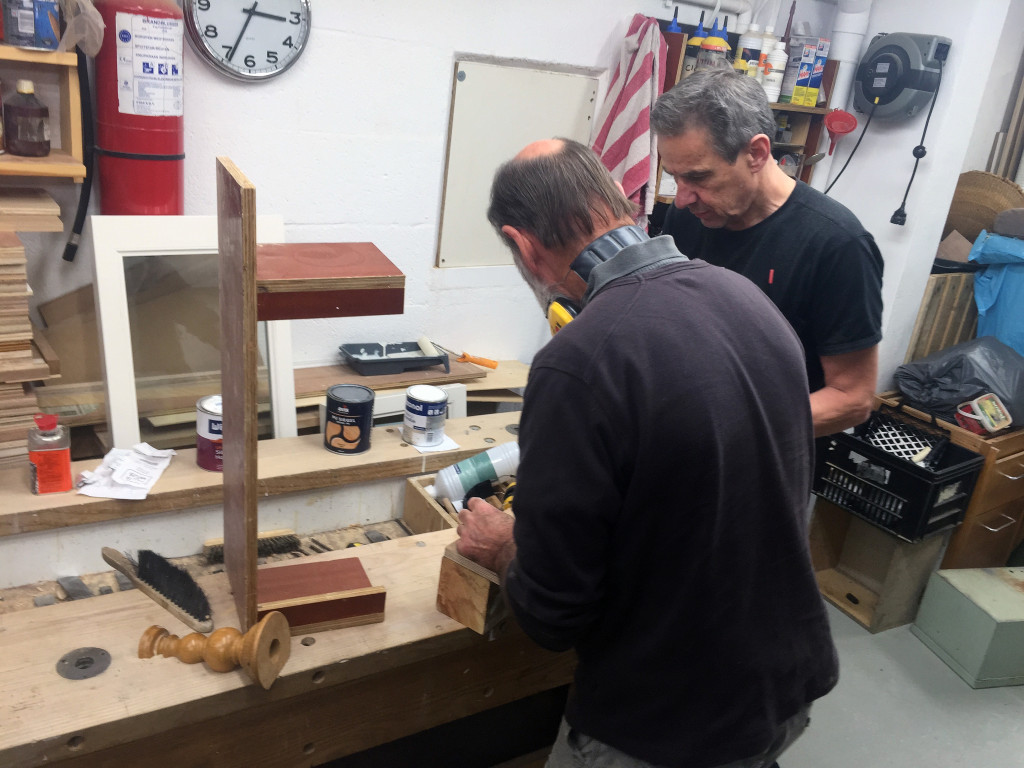 Help of Eugene Paashuis in the production of the lamp

Sketch for an alarm clock that displays the time linearly.

The sketch of this calendar clock could consist of a thin layer of plastic on a metal writable surface or rewritable magnetic film (with magnets for the designation). On the top left is a light and in the upper right one can find magnets. Light will shine brighter as time gets closer to the magnet -on the site of the appointment. 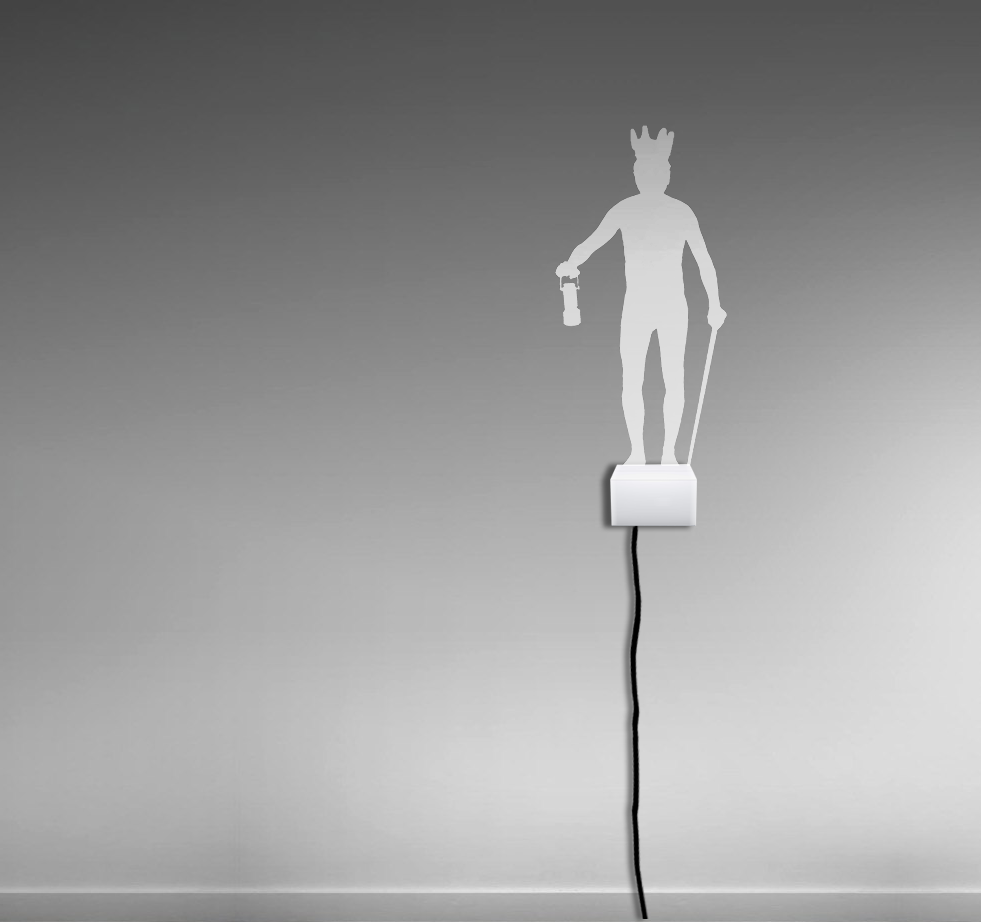 Sketch for changeable projection -from the plinth- on the wall. Diogenes (404 – 323 BC) during the day searching as is known, with a lamp to a ” man.” An honest man. 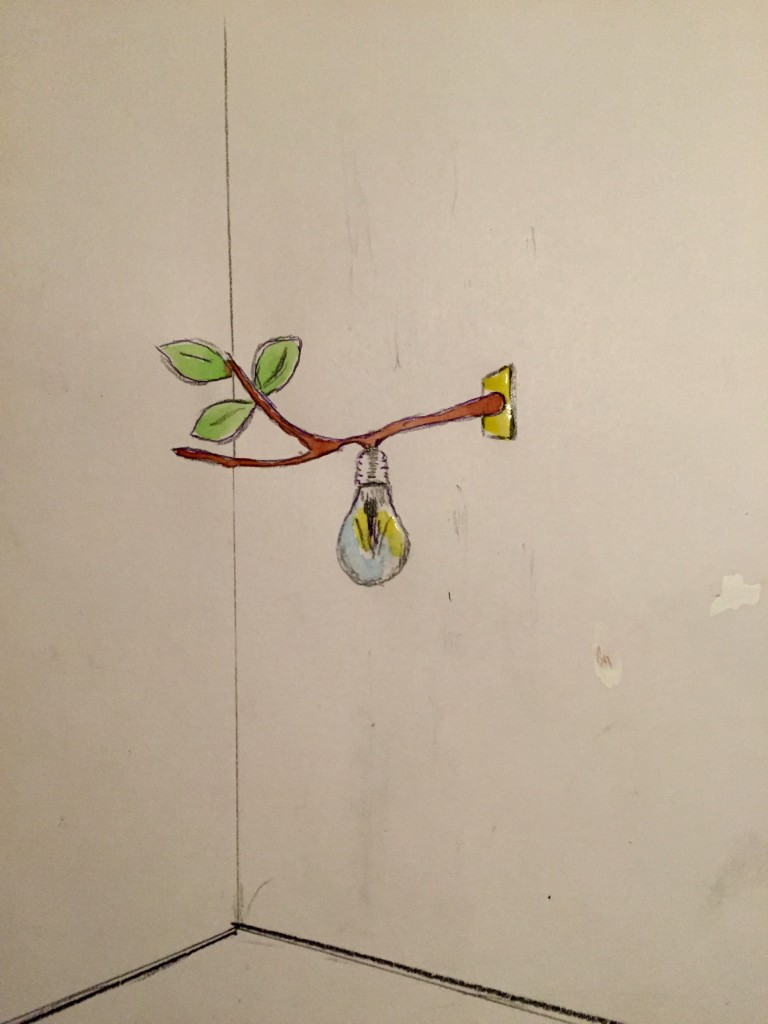 First sketch for a (LED ) Wall lamp ( from outlet ). The pear shape of the lamp is taken literally which is especially ideal if you have green power.